Storing baked goods over prolonged periods is a risky business. There’s a lot of chance that your cupcake might turn bad. And there’s also the chance of your baked treats losing its texture. This unfortunate accident results in a lot of disappointment among your guests.

You’d be often left wondering how they did not enjoy a sweet treat that tasted heavenly when you had first brought them out of the oven.

How to store frosted cupcakes is probably the most challenging task among all preservation processes of baked goods. It’s very easy to mess up the frosted icing in these cupcakes.

But we have a few helpful insights that will make this otherwise tricky task feel like a child’s play for you. To learn how to bake frosted cupcakes, give this amazing recipe a try!

Any baker worth his salt knows that having baked goods ahead of time is a sound strategy. Frosted cupcakes are a popular choice for occasions such as get-togethers or parties.

Having them prepared before the event starts would allow you to bake them to perfection and get enough time to socialize with your friends and family during the party instead of just having to spend the entire time stressing in the kitchen.

It’s also a pretty rare case of homeowners having ovens that are large enough to bake all the cupcakes for a party in one go. In most cases, you’ll have to bake multiple batches of cupcakes to meet the desired quantity for your party. So it’s best to have a head start to make sure the timely completion of the preparations.

There’s also the issue of perfecting the ingredient ratio. Many home bakers would prefer to measure ingredients through intuition. This method can often be a disastrous move and would require preparing a fresh batch later on.

Such trial and error processes require a lot of time, so it’s best to start baking ahead of time to prepare for such situations. Let’s not forget that icing the cupcakes can just be as difficult and time-consuming as baking the cakes.

Starting the frosting procedure would save time and allow you a substantial time-frame to undo any mistakes. It’s quite reasonable to mess up the frosting design, so starting this process ahead of time would decrease the stress and avoid the panic of a last-minute rushes.

The time that takes for icings to set also takes depends a lot on its type. Since the frosting will influence a lot of the cupcake’s taste, there is no need to rush this process.

How to Store Frosted Cupcakes

Here is a step-by-step method to an effective storing of frosted cupcakes. Read on to discover an easy secret to solving a complicated process!

Regardless of the type of the cupcake, it’s an absolute necessity that they are cooled down totally before storing them. As soon as you bring the muffins out of the oven, make sure they are allowed to rest in the kitchen countertop until they reach room temperature. Being rash with this process is never a good idea.

Putting them in the refrigerator ahead of time would lead to the icing getting all sticky and peel off the cupcake covers. There’s also the risk of having the frosting disintegrate through early refrigeration, so it’s best not to take risks with this step.

The storage procedure of frosted cupcakes depends a lot on the unit in which for storing the cakes. It’s always best to look for entirely sealable containers, helps lock in moisture, and prevents the dryness that comes from refrigeration. And it’s best to find a box that has a lot of space and is large.

Something with a lid will give the best area and protection to cupcakes. In case you don’t have a container handy, the second-best option is to use plastic covers.

Wrapping up the boxes will also stop the lids coming in touch with the frosting. Other than whipped cream icing, plastic wraps are a good option for all frosted cupcakes.

The next thing you’d want to do is find a suitable place for your frosted cupcakes. To get the best taste of your cakes, you need to determine when you will be eating the cupcakes.

If you plan to eat the cupcakes within a day or two, simply store them at room temperature. This method is the ideal choice as it will prevent dryness in the cake while keeping them soft and moist. In the case of whipped cream icing, refrigeration is the way to go.

And if you plan on eating the cupcakes a while after the baking, consider storing them in a fridge or a freezer. In either case, be sure to let them rest after taking them out before eating them for the best experience. If you can pack the cupcakes well enough, they can easily last for long periods.

There you have it! Storing frosted cupcakes can never be a taxing process once you learn to master this method. In case of needing to transport the frosted cupcakes, be sure that they are packed well and tightly without the frosting getting to messed up.

Have the cupcakes firmly fastened to the transport vehicle and in a chilled box. The last thing you would want is to stick the cupcakes into the trunk of your car as it might just end up ruining the entire batch because of the cruel heat.

Be sure that the cupcakes are allowed to rest in order to soften up and the texture to hold itself properly before eating them.

How to store frosted cupcakes will certainly not be an issue for you the next time there’s a party. So grab your mittens and get baking! 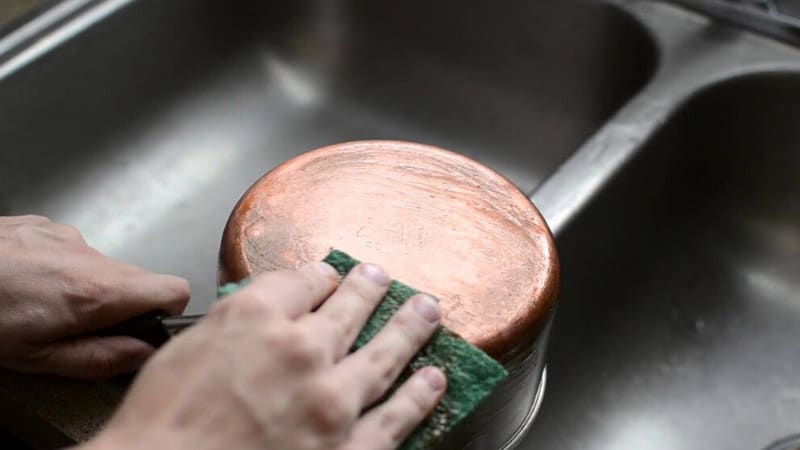 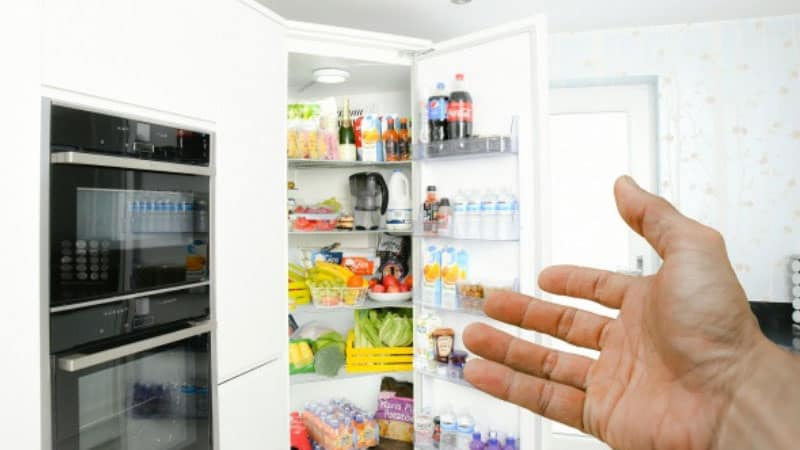