Good sushi will use the best fish ingredients available.

The best sushi, however, apart from using the best fish ingredients, would also make use of the best sushi rice.

Unfortunately, this part of the sushi dish is often taken for granted by many because it’s not the star of the dish. For some, the fish takes the center stage, and the rice takes on the supporting role. While I wouldn’t argue with this notion, this is one of the more simplistic takes in terms of sushi.

How Important is The Rice In Sushi?

It’s not just important, rice is essential in sushi.

It’s the thing that gives sushi its body. It complements all the ingredients to give it a more flavorful appeal.

Think of it as the pasta in a spaghetti dish. Sure, the spaghetti sauce is the main ingredient but you’d be wrong if you think you can just use any pasta lying around. Choosing the right pasta to pair with your sauce is one part of the cooking process. Such is also the case with sushi and rice.

And I’m not saying you can’t use any other rice variety of your choosing – no. All I’m saying is if you want to elevate your sushi game, opting for the best rice ingredients is your best move.

What is Sushi Rice?

Back when I was a little kid, when sushi wasn’t as popular as it was today, we had to make our own sushi rice. We just take whatever white rice we had and use it as you would sushi rice. 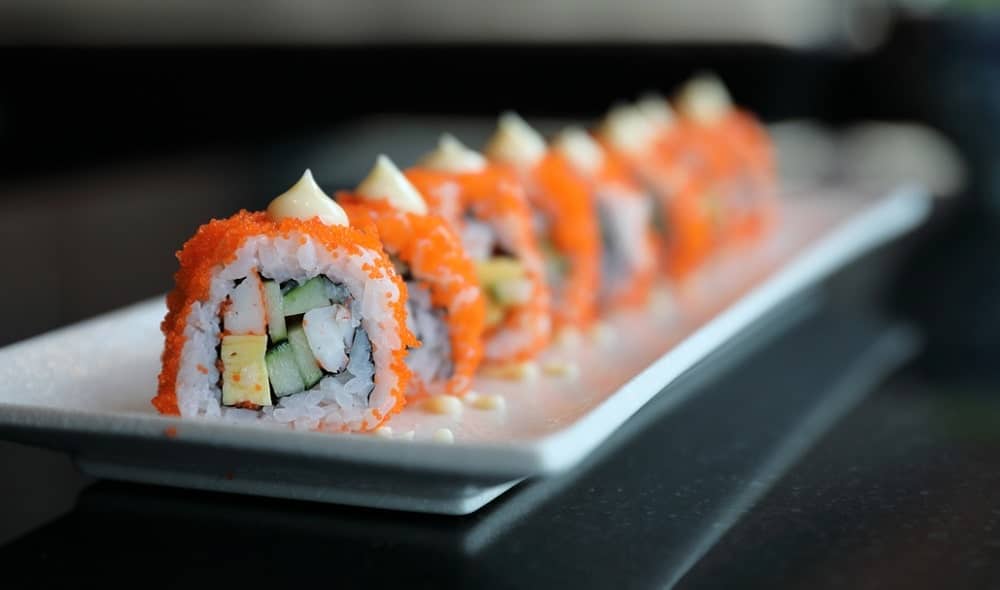 It wasn’t as tasty as authentic sushi rice but it sufficed, at least for a while.

Now, with the advent of globalization, you can easily get your sushi rice at your local groceries. Most markets would carry their own brand of sushi rice, even.

To begin, we need to define what makes sushi rice. Sushi rice is firm and sticky. It’s plain tasting as with all white rice.

Its texture seems to be its most desirable quality which makes sense considering that you use it to shape the sushi into a dish.

The Origin of Sushi

Before we dive into making sushi rice, let’s talk a little bit about the history of sushi. 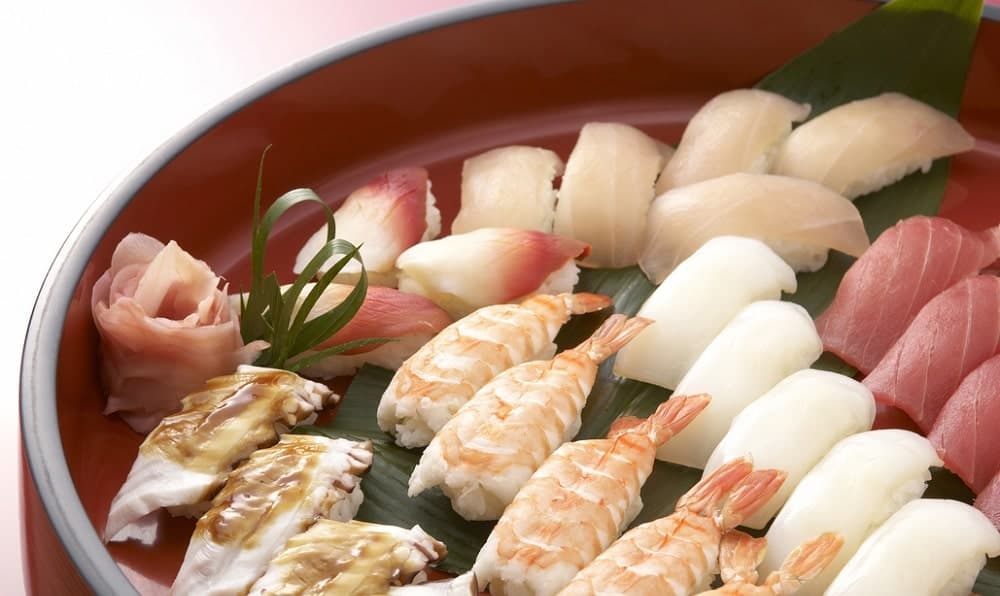 A long long time ago in ancient Japan, they used to store fish by encasing it with fermented rice. This is to avoid spoilage. The fermented rice was then thrown out when the fish was served.

Sometime between the 1300s to 1500s, the Japanese opted to use vinegar + rice combo instead of fermented rice to store their fish. This is because vinegar plus rice further improves the shelf life of fish.

And as luck would have it, they found out that vinegar’d rice tastes so good. Instead of it being tossed away, they just ate it.

How to Make Sushi Rice

First off, you need to make sure you have the correct rice. Use short-grain Japanese rice to get the full effect. There are other alternatives to this type of rice (which we will discuss later). 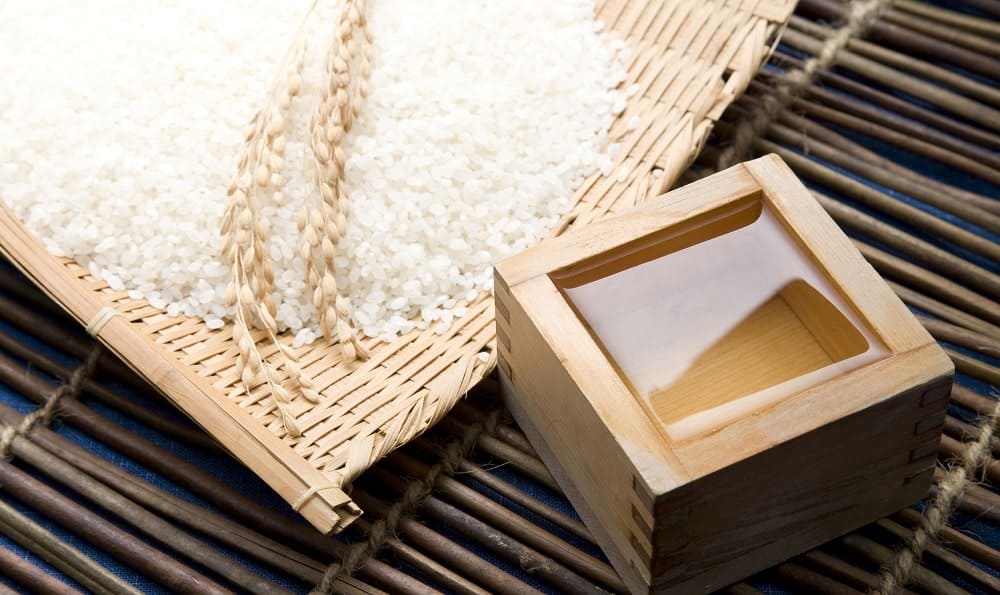 Make sure to wash the rice until little to no starch comes out of it. You then need to soak the rice for at least 30 minutes before cooking. Make sure to follow the rice to water ratio indicated on the label of the sushi rice. Failure to do so will result in soggy or dry rice so keep that in mind.

The most convenient way of cooking rice is through a rice cooker. Just put the rice and water in there and set it to ‘cook.’

Season the rice with vinegar, salt, and sugar. Just put it in a bowl and mix it with the cooked rice. You can add your own mix to this sushi seasoning but this should work fine.

To tell you the truth, the perfect sushi is made with sushi rice. 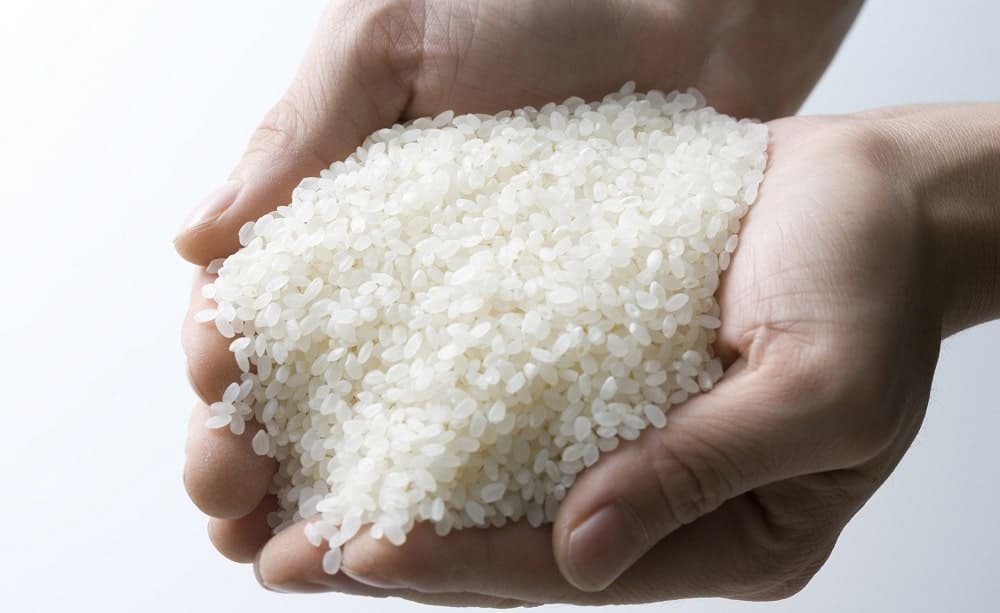 However, I do understand that not everyone has access to flavorful and authentic sushi rice. In such cases, you can rest easy because there are plenty of sushi rice substitutes.

In the case that your local store does not carry a sushi rice variety, I’m confident that you can still find many white rice varieties in it.

One such popular white rice variety, especially in the US, is the Calrose or California Rice. It is white rice that is grown in California, hence, the name. It is a type of rice from the Japonica variety which is also of the short-grain variety.

The texture is very similar to Japanese sushi rice. In fact, most restaurants in the US use this rice variety for their sushi.

Glutinous rice is the type of rice that is sticky when cooked. It’s not as readily available as the Calrose but you can still find it in-store. 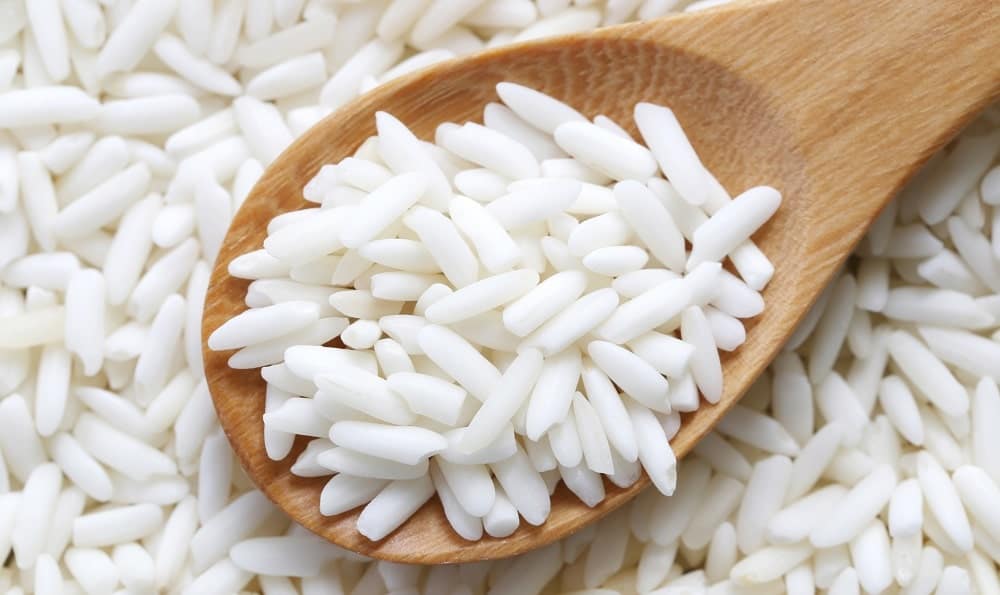 If there’s an Asian store near you, you will surely find bags of these.

If you really can’t find sushi rice, glutinous rice would make a good alternative. However, it’s a lot stickier than sushi rice. You may need to adjust to the spongier texture but it’s pretty close when cooked right.

If you are familiar with this rice variety, you should know this as the Italian risotto rice. It’s a great alternative because it’s sticky when cooked. It’s medium-grain though, so you may have to adjust a little bit in terms of texture.

Some would suggest not washing arborio rice before cooking it. This is probably to help make the rice stickier and be closer to sushi rice in terms of texture. Personally, it shouldn’t make that much of a difference since Arborio rice is way different, especially if you know your sushi.

The key takeaway here, and this may sound a little elitist, is if you want sushi, you really shouldn’t be using rice alternatives – well, unless you really have no choice. 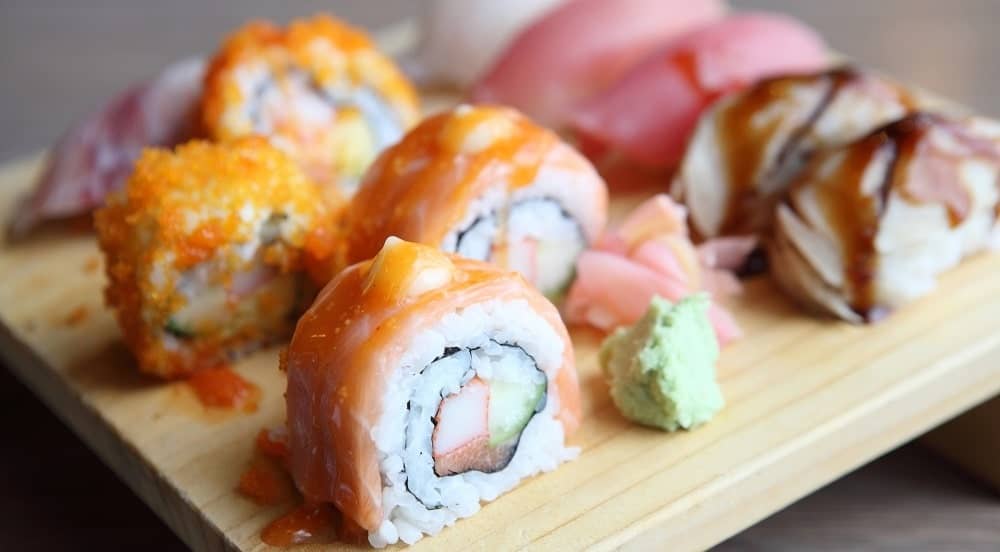 That being said, there’s no one stopping you from using sushi rice alternatives. As I’ve said, maybe there is no sushi rice available in your area.

Calrose seems to be the closer in terms of flavor and texture though. If you season it right, you may even fool your sushi-loving friends.