Using measuring scales to get the accurate weight of grams, kilograms, or cups of any ingredient or food item you are about to cook is a very common practice.

This machine is more popular among professional chefs or home chefs that mostly handle baking. It gives way more accurate results than measuring-cups or measuring-spoons. Cakes are one of the trickiest items that need such accurate results.

However, people who do not have such scales do indeed use measuring-cups or spoons. It might be seen as something old fashioned. But knowing how to measure cake ingredients without scales will definitely come in handy when you do not have scales around you.

How to Measure Cake Ingredients Without Scales?

You do not need to feel that you are not professional enough just because you do not have kitchen scales in your collection of kitchen appliances. There are some important techniques you need to use to measure cake ingredients in the old fashioned way without the use of modern scales. They are given below:

Since liquid measuring cups are generally just one large cup instead of a collection or set of cups, another reason to have it solely for liquid is when you might need to measure a dry ingredient.

Pouring in dry ingredients into that wet measuring cup is a wrong move because now the powdery ingredient will get stuck to the cup, and cleaning it out would be a pain. At least if you poured another liquid ingredient into an already wet cup, the liquids would just mix a bit but still pour out of the cup completely.

The measuring cup generally has measurement markings on the side of the cup. These markings could either be on the cup’s inside, outside or both, depending on the manufacturer. The markings are all in fractions instead of whole numbers. Markings like ¼, ½, ¾, etc. will be seen there.

So, the measurements will always be proportions to one whole cup.

They start from small-sized ones to the big sized ones. The markings on the cup are also like the ones on the liquid measuring cup. It is all in fractions, showing proportions to one whole cup.

Keep these tips in mind while measuring cake ingredients.

Avoid Messy Situations with the Ingredients

Measuring liquid ingredients usually means a lot of spilling will happen here and there. That is why there are no multiple sized liquid measuring cups. You are expected to pour in whatever amount, little or large, in that one large measuring cup.

There are no markings that are too near the brim, either. This way, you can pour in liquid ingredients and avoid spilling or trouble having to balance the full measuring cup all the way till you get to your mixing bowl.

On the other hand, with dry ingredients, you can easily fill the ingredients all the way to the top of the cup till it is full. For accurate measurement, it is best to slide off any excess ingredients piling at the top with a flat knife, a hard piece of paper, a spatula, etc. This way, you can get a perfect measurement of the brim of the cup.

When filling the cup with dry ingredients, you should not press onto the powder to try to harden it and get more space on top. The quantity and weight of the powder will change, especially when it is used in a mixture where the powder is then dispersed in the mixing bowl.

Instead of patting the dry ingredients down, you should just light pour or sprinkle it into the dry measuring cup you need; then lightly slide off the excess powder passing over the brim. After that, dump the powder into the mixing bowl by flipping the measuring cup and shaking it.

An important point you need to remember when pouring in liquid ingredients is that the measuring cup should always be placed on a flat surface.

When you hold the cup in your hand, it will tilt slightly, and you will not be able to see the surface of the liquid be flat and line up with the measurement markings perfectly.

Even if you have difficulty pouring it while it is on a flat surface, at least pour it in the cup in your hand and then place it on the kitchen counter every time to check if it reached the desired measurement mark on the cup.

If you carefully follow the above techniques to measure cake ingredients without scales, it will make your cake baking experience fruitful. It is not required for you to buy a set of kitchen scales just for this.

You can follow various loopholes without having to spend extra money or time in getting yourself some kitchen scales. You can now handle the work of the scales with the techniques you just learned. 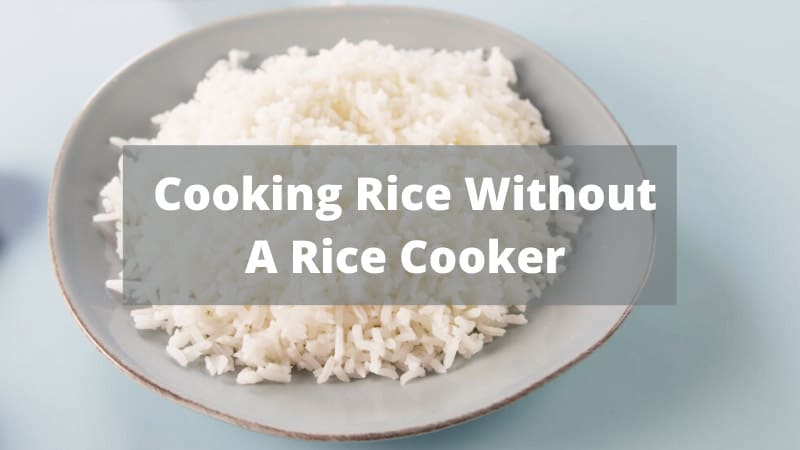