Staal Smokehouse is a very small family run business dedicated to producing and delivering the finest smoked products to your door. At the moment the business is run by just me and my wife Georgina.

We are situated near the beautiful market town of Beverley in the East Riding of Yorkshire, surrounded by a wide array of well run farms, enabling us to source most of our produce from within the county of Yorkshire. The only exception to this rule is the salmon which comes straight from the cold, clean waters of Scotland’s west coast.

We believe there is no substitute for top quality ingredients and so we are committed to sourcing only the finest, freshest foods for smoking. At the moment, being so new, we are just smoking cold smoked salmon and trout, hot smoked salmon, hot smoked chicken and duck, but these will be added to over the coming months and slowly I hope to have a small food manufacturing company that has a smokehouse at its heart – that is the dream!

At the time I was living in Hungerford and working in Cirencester, however after our first child my wife and I decided to move back to her family farm in Yorkshire.

I continued to work from home, in the travel business for a further two years, but I was always looking at setting up a business that I could call my own and where I would be calling the shots. It came to a head in February 2010 when I decided that I had to concentrate solely on the establishing the smokery despite not have anything up and running. 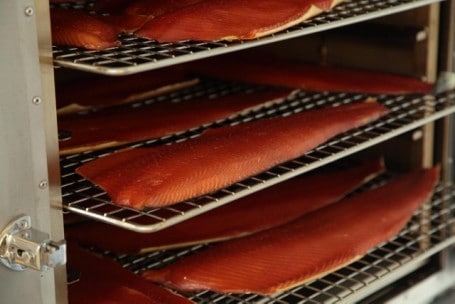 With previous time spent in a restaurant and working for a season in the South of France as a chef aboard a luxury yacht I had some knowledge and passion for food but to be honest it can only be classed as amateur.

I see smoking as an extension of cooking and I spent a long time with a hobby smoker learning what does and does not work. I then took myself off to a few courses and also went to Iceland and spent some time visiting smokeries there to see how they worked, from small, one man bands to large commercial operations. 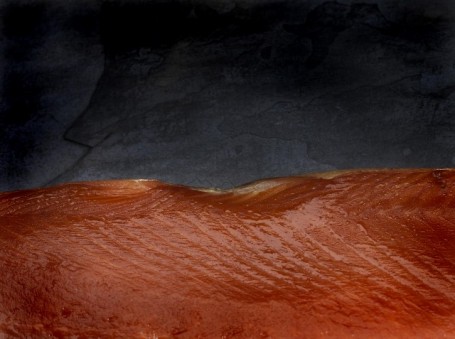 The business was really a result of taking my passion for food and combining this with my past travels where I sampled some extraordinary smoked foods: hot smoked King Salmon, from Alaska, to smoked Icelandic pony (excellent but not a seller here in the UK) and everything in between.

I also wanted to form a business that could use redundant farm buildings that we have here on the farm and also ultimately to rear and grow some of the produce that will go through the smoker. 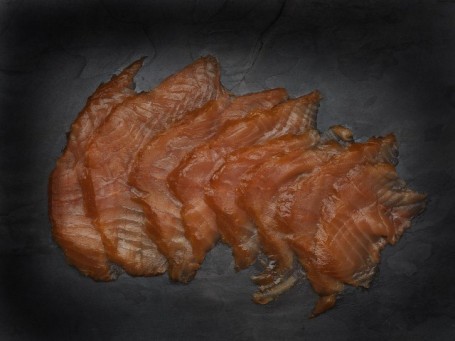 The business plan was relatively easy to write, but getting it from paper to reality was something very different. It took from February 2010 until December 2011 to launch the business! This was a combination of naivety on my part, as I thought I could just set up a business from home, sell some smoked goods and slowly build it up, once I had seen if it was going to work or not.

But this notion was quickly dispelled by the Environmental Health Officers who I worked closely with from the outset. The necessary “hoops” that you have to jump through for food manufacture meant that I had to look at up-scaling the operation from the word go. This then brought in other government bodies such as the planning department, and that slowed the whole process down. 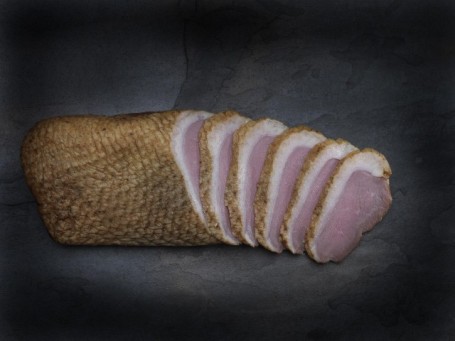 Then the economic climate that we found ourselves in, in 2010, resulted in the funding for rural projects drying up or at least everything was put on hold. It was not until October 2010 that it was clear that there was to be no grants available, so having put everything on hold up to that point I decided to press on.

Slowly everything came together but it was not without a huge amount of frustration and the inevitable questioning of whether I should continue or look for something else to do. I really wanted to launch the Smokehouse and so just had to take the hurdles as they came and try and put the frustration aside!

Initially I had hoped to obtain a rural grant to help set up the business. However grants that were previously available dried up in the summer of 2010 and so we had to look at plan B, which was to self-finance the business as I did not want to turn to the banks until I had to.

So far so good, but later this year I will need to look to the banks to fund some additional capital expenditure that will be needed to expand the business. 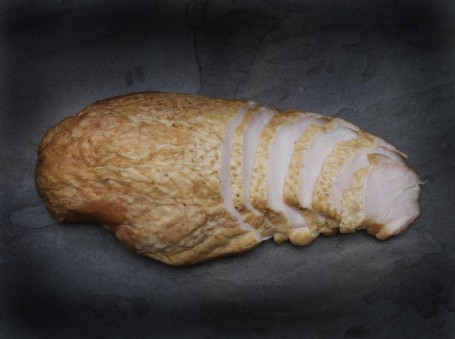 We were fortunate enough to have support from family and some sage advice from my father and father in law.

Being such a small and new business I have taken a scatter gun approach to whom I sell my products to see what works and where the products are going to be best received. I have an online shop that I have not really pushed yet and of course because of the margins involved it would be lovely to see this take off and for our products go to foodies around the country.

Since launching in December 2011 I have concentrated on local outlets, namely getting into local farm shops, which was successful, and also knocking on the door of the restaurant trade. It is the latter that was probably scarier! When friends and family taste my products they have a bias, of course, so it is not until you sit down opposite professional chefs that your products are really put under a microscope and I am glad to say that so far the reviews have been fantastic and our products have found themselves onto several menus which is almost surreal this soon into the process.

Now with summer approaching I will be doing many fairs and festivals and hopefully the word will spread further.

Having shied away from Facebook on a personal level over the last few years I did not think that social media was something that I would be embracing. Through two excellent courses run by the East Riding Food Group and Reach Further it soon became obvious how powerful Facebook, Twitter and Linked In, can be, especially for a small start-up business. The best bit is that it is all free!

I still struggle to get my head wrapped around the concept of Twitter but to ignore it and other social media would be a huge mistake and the leads that have been generated have led to some sales but mostly it just gets the name of the smokehouse out there.

I do have a blog that I am launching this month. Again I am going to be feeling my way as to how best to use this and I am finding 24 hours in the day is just not enough!

Over the coming years I would like to hope that Staal Smokehouse is on a par with Inver awe or Forman and Field. This is a long way down the line and being only three months old I think I need to focus on the short term and getting enough orders so that the business can start paying for itself and support the family.

All our efforts at present are about increasing market awareness of the smokehouse and slowly adding new smoked products to the line up to give people a greater variety from which to choose.

Once a stable business base has been established I would like to increase the size of the building that I work in that would allow me to develop smoked pates and charcuterie, using off cuts from the smokery process for the former and our home reared pork for the latter.

I would also like to rear and grow some products on the farm that can go through the business.

If I had to give advice to anyone looking at getting into the food manufacturing business I would say engage the powers that be from an early stage. Be they Environmental Health, Planning or Food Standards the regulatory bodies all have a part to play in setting up your business.

It can be very frustrating indeed dealing with these bodies and things may not move as fast as you want them, but you need to work with them or you will get nowhere fast or think you have got something right only to be told that it is wrong and the bill to rectify the mistake is something that you could do without.

Also, and I need to take more of my own advice on this, be prepared to phone people and keep phoning until you get what you want. It is astounding the number of times people said that they would get back to me and never did.

So you just have to call and chase all the time. If it is not in your nature you need to learn fast as it is your business that you are getting up and running and if people say they are going to do something make sure they do!