Are you a whole grain fan?? Your answer is surely yes, most probably that is why you are here. Na?

You will be surprised to perceive that you can utilize your rice cooker for cooking whole grains. Rice cooker provides you handsfree cooking, steam-free kitchen and allows you to concentrate on other comprehensive sights of your dish.

Let me share with you that when for the first time I intended to cook farro, I followed the “on the stove” procedure. Sad, but the truth is it makes your kitchen smoky. I had to stand near the stove for hours and foolishly hampered my focus on other dishes. So I would love to advise you to give a try on “the rice cooker” method instead.

Basically farro is an ancient grain which is also called “The Ancestor” of the wheats. It has a slight portioned gluten and also it is hulled. Farro consists of high protein, vitamin B complex and surprisingly it never ever gets soggy.

It is familiar to brown rice and consists a nutty flavor. Farro is super nutritious and also it has twice the amount of protein. It is rich in magnesium and fibers. You simply can customize farro in other versatile dishes such as Pasta salad, porridge, chews, etc.

Generally, farro comes in 3 forms. They are;

It is habitually different than pearled and semi pearled farro as it has an outer layer of bran. Whole farro needs to soak overnight or at least 30 minutes before the cooking. So as we know, bran requires broth or chicken stock to take out the bran taste.
Cooking Time: It takes approximate 3 hours to be cooked which is undoubtedly a longer timespan than the pearled and semi pearled farro cook time.

It has less nutrition than whole grain farro though its strong bran coating has been refined to let water in. Usually, the temperature reaches faster into the center of semi farro. But it doesn’t consist any specific quality.
Cooking Time: It requires 25 exact minutes generally.

The whole outer layer bran is removed in pearled farro. It takes least time to be cooked as it doesn’t require soaking before you cook, and also because it is bran free.
Cooking Time: Commonly, it will take 15 minutes to be cooked.

Tip: Let me tell you one thing that “the most processed grain has the least nutrition” So if you are concerned about nutrients, then whole farro is what you need to catch!

Cooking farro in a rice cooker is a smart choice because the freed-up chef is generally a tricky chef. So, without delaying, let’s check out the whole cooking process step by step.

Firstly, you need to wash all the farro with clean water. Using a strainer, free the farro from water. Now pour all the ingredients together with 4 cups of water into the rice cooker. Make sure that all ingredients are soaked into convenient amount of water.

Secondly, Set the timer for 2-4 hours. It generally depends on which farro you are using for your meal. But rice cooker takes longer time and assures creamy and fluffy farro.

Keep cooking it high until the farro absorbs all the water. Wait till the “cook” button switches into “warm” button. When the warm button appears, unplug the rice cooker.

Cooking farro in a rice cooker is finally done. You can drain the extra water or also can use it as stews.

Farro is a Blessing

You will be astonished to know the health benefits of farro. Check them out below:

Overwhelming, isn’t it? So, if you are a grain lover like me, you must have this wonder grain in your kitchen.

Grains are the main sources of energy we say. But if you put a bit more effort to find out about the health benefits, quality and taste of the grains then you can simply decide which one to consume.

As you have already known about the facts of farro, it is without any doubt a highly nutritious grain that consists good taste and quality. Mostly, you can convert any pasta recipe into a farro recipe for its chewy texture.

Hope that you will have a great weekend meal made with farro. Tada! 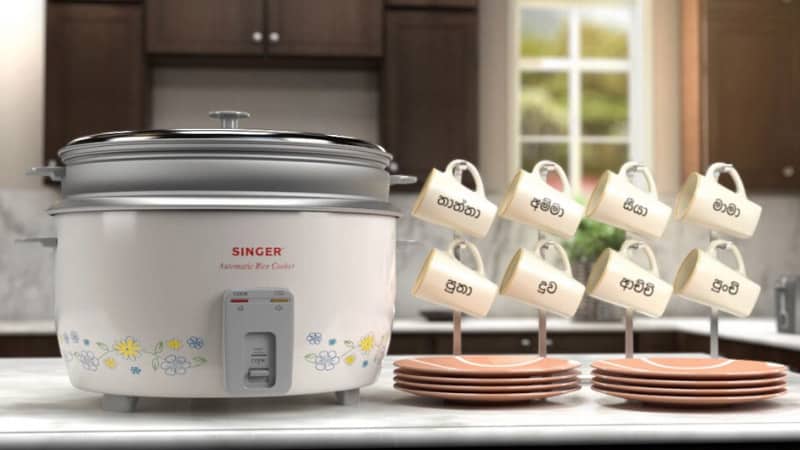 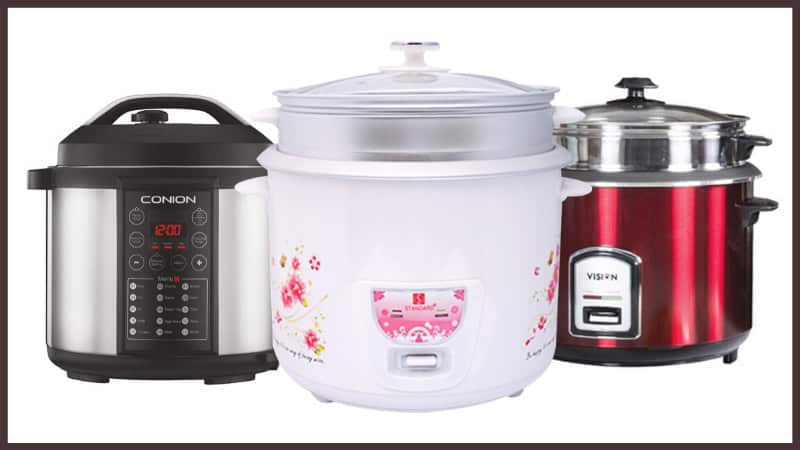 1 thought on “How to Cook Farro in A Rice Cooker?”