A hunk of cheese sandwiched between two slices of toasted bread doesn’t get much more straightforward than that. But for years now, chefs all over the country have been experimenting in the kitchen, trying to figure out how to make the best-grilled cheese sandwich they possibly could.

Here is a list of the best restaurants to get grilled cheese sandwiches.

When Justin Hiel left his job in 2015 to start a hot dog stand in Hawaii, he did not anticipate it would grow into something more significant. Since opening the second truck, Porky’s Kauai had a two-year run on the list of top 100 places to dine on Yelp, and they opened a stand-alone café last 2017.

However, even though the signature dish of Porky’s is pork flavored with pineapple, their grilled cheese sandwich has also gained popularity. The grilled cheese sandwich was concocted by his wife. In particular, she holds primary responsibility for the dish’s construction, including the slow-roasted kalua pork, Havarti cheese, and Muenster cheese with two distinct layers of meat, topped with Porky’s BBQ sauce. 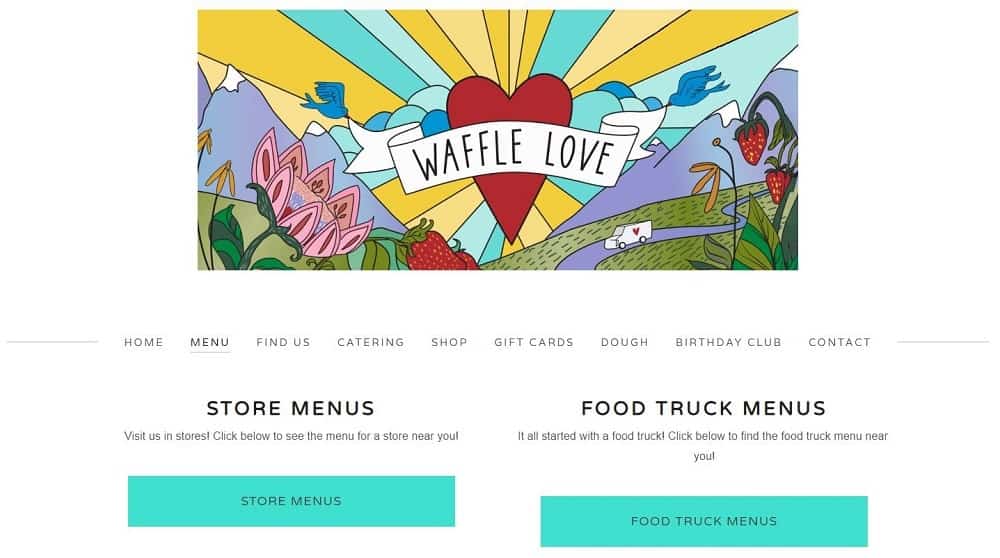 Waffle Love began as a food truck in Utah, and it is perhaps best known for its appearance on the sixth season of the Food Network program “The Great Food Truck Race.” Nonetheless, the business launched a brick-and-mortar restaurant in Northridge last year, offering both sweet and savory dishes.

The “Grill Cheese” sandwich, which is served with a side of tomato soup, is made of Muenster and provolone cheeses sandwiched between two waffles smeared with garlic butter and baked till golden brown.

A variant on this theme, called “Grilled Cheese on Crack,” contains pulled pork, American cheese, and a habanero sauce. Barrel House also offers a “Grilled Cheese Crack Jack” variation, which is made using Pepper Jack cheese instead of cheddar.

For those concerned, the menu states that no real crack is used to prepare these sandwiches: they are just so delicious that they become addictive.

Mr. & Mrs. Bun is a Peruvian-inspired restaurant that serves traditional dishes with an American twist. Since relocating from Peru to Miami about 15 years ago, the proprietors of the sandwich business have found themselves working long hours at chain restaurants to save money for their wedding.

When the couple finally raised the necessary money, they decided to forego the wedding in favor of something much more exciting: starting their own company. It was just three years since the sandwich business first opened its doors, and in 2016, Yelp voted it the finest restaurant in Florida.

The Grilled Cheese & Crab Cake restaurant, located less than 10 miles south of Myrtle Beach, offers nine distinct grilled cheese sandwich types, including one topped with fried lobster and another with oysters. The “CrabMelt” sandwich, a local staple that includes a Maryland crab cake, tomato, and Monterey Jack cheese sandwiched between two slices of toasted Texas toast, is an excellent place to start if you’re here for the first time.

Barmini’s version of grilled cheese, maybe the tiniest sandwich on the Yelp list, is served as a bar snack with the award-winning cocktails created by renowned chef José Andrés. In addition to honey mustard, the grilled cheese is prepared with Valdeon blue cheese, Brie, white cheddar, Bonne Bouche, and truffle cheese.

Some grilled cheese sandwiches have a homey feel, but the one served at 3 Arts Club Café does not share that sentiment. Under the shade of a huge chandelier, guests may enjoy their Truffle Grilled Cheese sandwiches in the courtyard surrounded by trees. It should be noted that the restaurant is really housed inside a Restoration Hardware furniture shop, which means that even the beautiful couches you sit on are available for purchase.

Cheese Wizards is a fantasy-themed food truck that only serves grilled cheese. Tom and Bo Saxbe started off with a food truck and have grown to a café in Seattle’s Queen Anne district.

At their business, the first food truck to operate as a charity in the city has raised funds for three local hospitals and foundations. Their quirky sandwiches include the Voldemortaghetta, a moniker Harry Potter’s arch-nemesis with provolone, mozzarella, cream cheese, and mortadella layered on an olive muffuletta with herbs.

This Maryland sandwich restaurant makes handcrafted sandwiches, from braising all the meats to seasoning, marinating, rubbing, and roasting them in-house. Full On Craft Eats & Drinks has 20 different sandwiches, as well as Maryland’s famous wings.

The grilled cheese that Full On serves out is anything from ordinary. This is called a Maryland crab cake sandwich and includes a Maryland-style crab cake, cheddar, pepper jack, a tomato, and remoulade on the side.

You will find seven different sandwiches, all of which include something incredibly cheesy, at Gracie’s on West Main Cafe. You may want to try out Gracie’s Bacon Jam Cooked Cheese – sourdough bread, bacon jam, and American and cheddar cheeses are grilled together and served. Either way, go into Blasian territory with the cafe’s Blasian Chicken Grilled Cheese.

If you’re in the Chick-fil-A drive-thru queue, you’re definitely craving their crispy fried chicken. Despite being closed on Sundays, Chick-fil-A sells more than McDonald’s, Starbucks, and Subway combined.

Chick-fil-A has over 2,300 locations throughout the U.S. and has its own secret menu; they have  Chick-fil-A grilled cheese, which might be your next favorite comfort meal.

Shake Shack is sweeping the country. What began as a shanty in New York City has quickly spread throughout the U.S. to places large and small.

This millennial-friendly roadside food shop serves up some of the finest burgers, fries, and frozen custard around. It’s no surprise that this trendy counter-service restaurant has a hidden menu.

Culver’s isn’t quite widespread, but they’re on the right road. Culver’s, founded in Wisconsin in the mid-1980s, has become a family favorite in the casual fast-food industry.

Their establishments also have clean, comfortable dining rooms that are more like a table-service restaurant. They offer great burgers and a slice of great grilled cheese.