Throughout the globe, black rice and Quinoa are both widely utilized as foodstuffs. It is clear that their nutritional values vary since they originate from various regions.

In order to find out which is superior between Black Rice and Quinoa, please continue reading this article.

What is Black Rice?

Regarding food, black rice is a strange duck to see; its deep, dark hue, which is somewhat like a purplish-black, is a rarity in the culinary world. Black rice is available in various kinds; most often, it is a glutinous variant, but there are also black jasmine rice variations available. 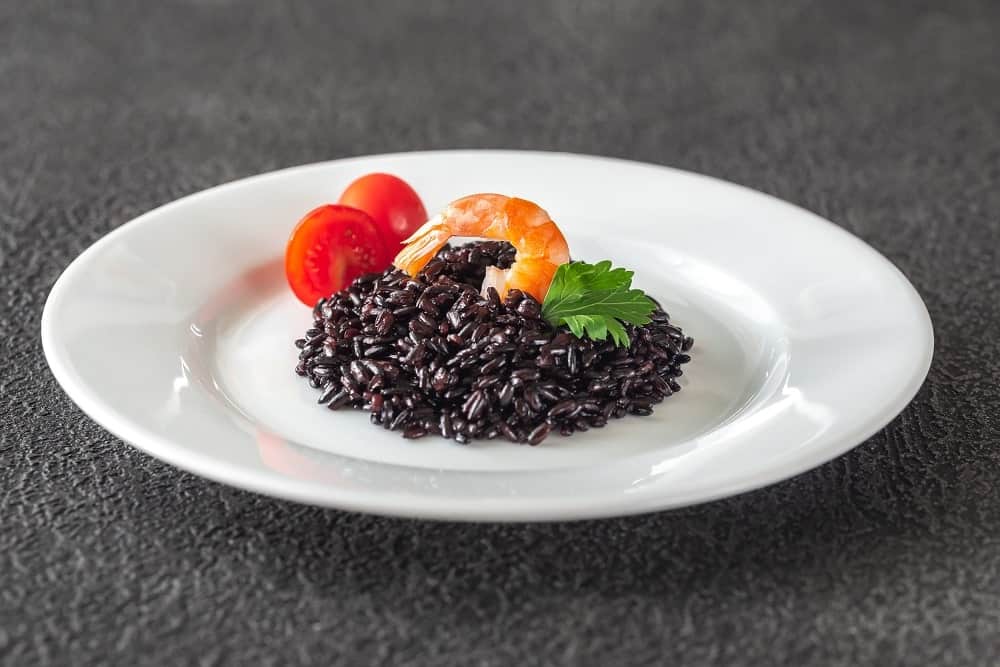 Black rice has a very high concentration of anthocyanin, which may explain why it is regarded as an exceptionally nutritious diet in certain parts of the world, such as China. It is also difficult to cultivate, at least in yield, which is sometimes as low as 10% of that of other rice types, making it a challenging crop to grow.

It is often referred to as “emperor’s rice” or “forbidden rice” for just this reason: oral history indicates that only the wealthiest of the wealthy could afford to indulge in the luxury of the delicacy.

Japanese researchers discovered that all black rice is descended from Japanese rice. They found the particular gene that has gone wild in black rice, causing the plant to generate high quantities of anthocyanin as a result of this. Black rice is currently believed to be a naturally occurring mutation. It was only maintained and developed into a dependable supply by humans by crossbreeding black rice mutants to create more.

Quinoa is a South American grain that has been mostly neglected for hundreds of years due to its antiquity. Interestingly, the rest of the world recently became aware of it and praised it as a “superfood” owing to its high nutritional content. It is now regarded as a specialty food by foodies and those who are health concerned.

Quinoa, pronounced as KEEN-wah, is the seed of the Chenopodium quinoa plant, which is native to South America. It is not a grain, at least not in the traditional sense.

However, it is called a “pseudo-grain” since it is nutritionally comparable to cereal grains and may be cooked in the same manner as cereal grains. Quinoa was initially domesticated for human consumption 7,000 years ago in the Andes. The Incas named it “the mother grain” and considered it to be holy.

Because of its rich nutritional content and many health advantages has seen a tremendous increase in popularity since then. It is also effortless to grow in a variety of environments.

It is trendy since it is a gluten-free grain, making it a great addition to any diet. According to the manufacturer, individuals suffering from celiac disease, wheat allergies, or gluten avoidance may ingest it.

Regarding nutritional content, both black rice and Quinoa are high in elements necessary for human health. Because it is high in antioxidants, black rice has several health advantages and may aid our bodies in their battle against illness. 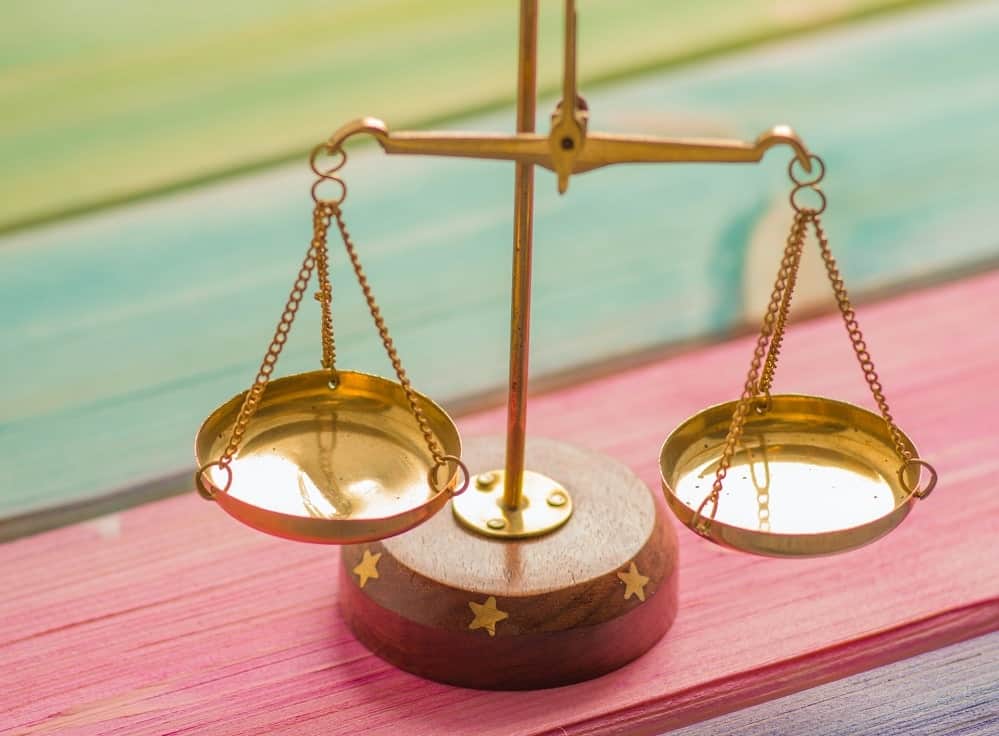 It also holds high levels of dietary fiber, making it particularly beneficial for individuals with diabetes since it may assist in preventing the development of the illness in some instances.

Because of the presence of minerals such as iron and copper in black rice, it is also beneficial in preventing cardiovascular disease. One serving of black rice has about eight grams of protein and two to three grams of fiber, with an average calorie count of over 150 calories and 34 grams of carbs.

As previously said, black rice is the most nutritionally comparable to brown rice when it comes to nutritional benefits, and we all know that brown rice is one of the healthiest rice types available on the market.

On the other hand, Quinoa has fewer calories per 100 grams of weight and about 20 grams of carbohydrates. It does, however, include more than 4 grams of protein and 3 grams of dietary fiber, both of which are essential.

Quinoa is an excellent source of zinc, folate, and manganese, in addition to being simple to digest and containing a significant amount of protein.

A fascinating fact about quinoa is that it’s a superfood with so many health benefits that even NASA is experimenting with it as an experimental crop for astronauts going on extended space missions.

Both black rice and quinoa are available in various types and may be cooked in a variety of ways. These considerations and the amount of food to be cooked will have an impact on the cooking time. 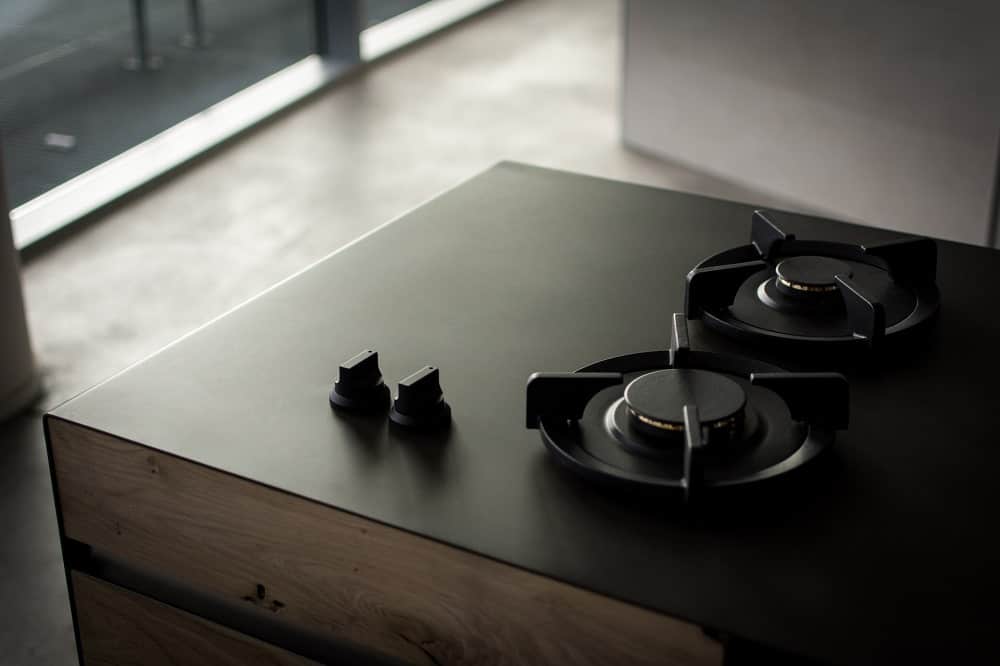 Preparation time for black rice will usually range between 20 and 50 minutes for family-size servings of the dish. With quinoa, because of its smaller grain size and absence of a husk, it cooks somewhat quicker than black rice because of the smaller grain size. Quinoa may be prepared in 10 to 25 minutes, depending on the amount of time you have available.

Learn how to cook Quinoa and Black Rice in a rice cooker by following these steps:

We are all aware that using a rice cooker makes any cooking procedure simple and straightforward. In the same way, cooking black rice or quinoa requires the same amount of time.

For our first dish, we’ll make black rice, which will take 25 minutes to cook in one of the following appliances:

In terms of preparation, the procedure is quite similar to that of quinoa, except that the water to grain ratio must be adjusted slightly for the latter. In addition, quinoa cooks much quicker than black rice, taking just approximately 15 minutes to prepare.

Quinoa vs. Black Rice: Which is Healthier?

It’s fair to state that quinoa and black rice may be used in a healthy diet without causing concern. Both quinoa and brown rice are flexible and nutrient-dense additions to your diet, so you could have quinoa one night and black rice the next. 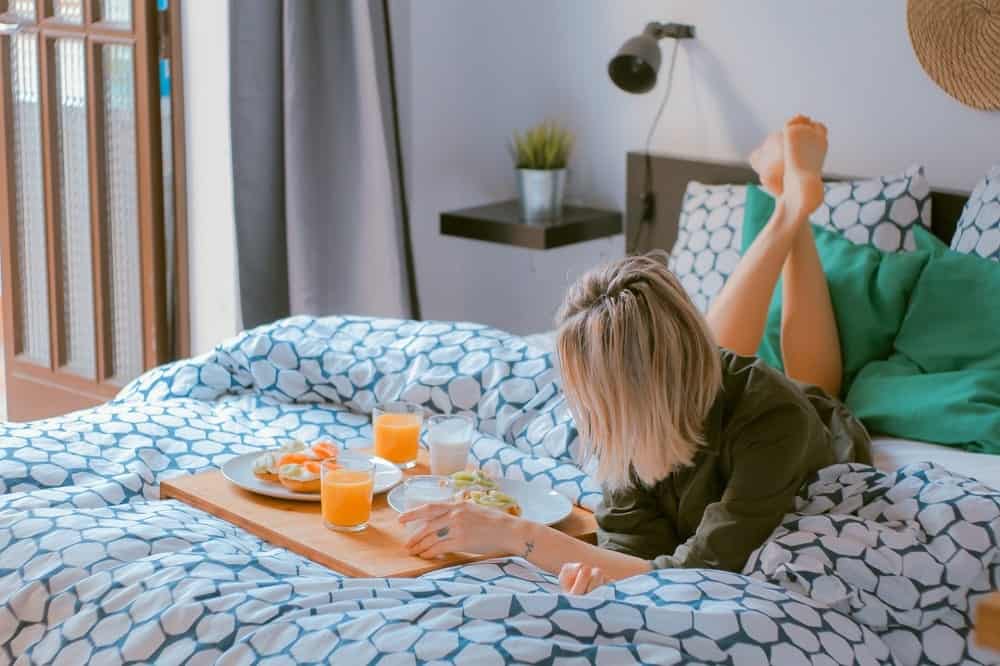 The key to a well-balanced diet is a combination of balance and diversity. Include quinoa and black rice in your diet daily to benefit from the differences in taste and nutritional value.

Having said that, all three nutritionists believe that quinoa is a superior grain to rice. Quinoa is a better option than black rice for people who want to increase plant-based protein in their meals. Quinoa is a great source of fiber and iron.

In addition, quinoa is one of the few plant meals with sufficient quantities of all nine necessary amino acids, making it a nutritional powerhouse. Black rice, on the other hand, is mainly composed of carbs. The higher nutritional value of quinoa is due to its high concentration of amino acids, fiber, and protein.